Every cell, tissue, and organ in your body needs hydration to work properly. Your body uses hydration to maintain its temperature, remove waste, and lubricate your joints. Hydrate with pure goodness simplified, Tibena®.

“As the tea steeps, my head calms; as the flavors develop, my thoughts come into focus. I am centered, I get calm.”

History Of Herbal Infusions and Tea 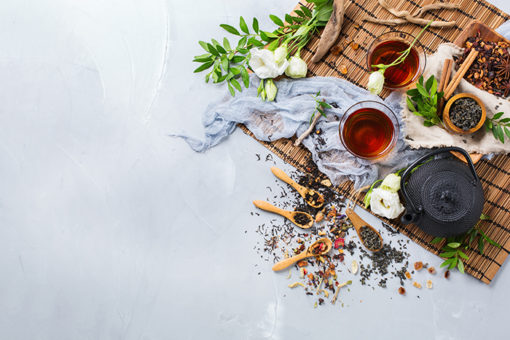 In the 1st century AD, the Greek physician and pharmacologist Dioscorides describes 600 medicinal plants, which may be used for preparation of infusions in his book “De materia medica” (medicines).

From the Chinese storytellers and legends of the ages – the tea-plant was prepared as medicine possessing goodness, delighting the soul, relieving fatigue, and delivering life force.   Teas were dispensed internally and externally.  A magical and medicinal potion used by the Taoists as an elixir of Immortality.  In the 9th Century, Tea was introduced to Japan resulting sacred, elaborate Tea Ceremonies.  Today there are as many ways of preparing herbal tea blends as there are cultures of the world.

Ever since 2737 B.C., when Chinese legend says leaves from an overhanging Camellia sinensis plant fell into Emperor Shennong’s cup of boiling water, tea has been recognized by cultures around the world for its capacity to soothe, restore and refresh. Far from being a fictitious promise, tea has been lauded for an array of potential health benefits — from reducing cancer and heart disease risk to improving dental health and boosting weight loss.